15 November 2017 was indeed the busiest day for NMK teachers, students and staffs. Visitors came to our school for Math competition purposes, whilst some of our NMK students visit other schools to do the same. 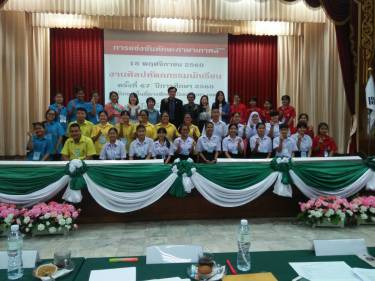 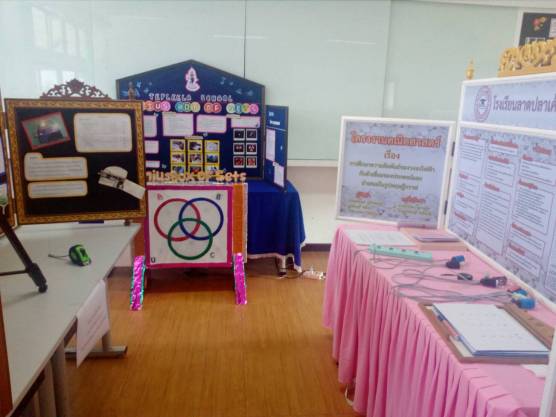 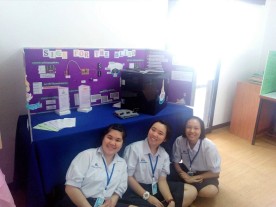 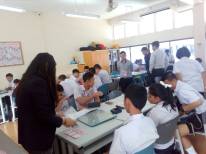 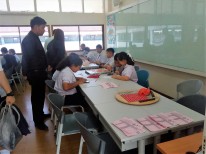 Meanwhile the other large portion of NMK Students went to a Trip to The Meru Mas or also known as “The Royal Crematorium. Despite the scorching day, our MEP students on their formal school suit visited the royal palace with much pride and excitement. 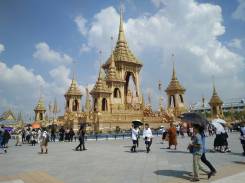 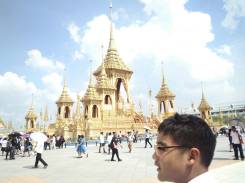 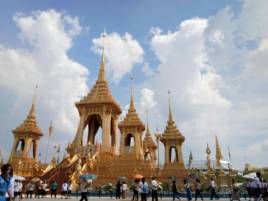 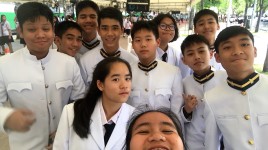 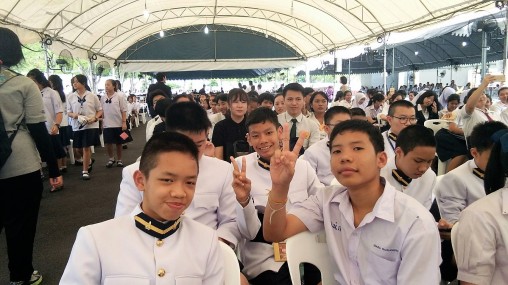 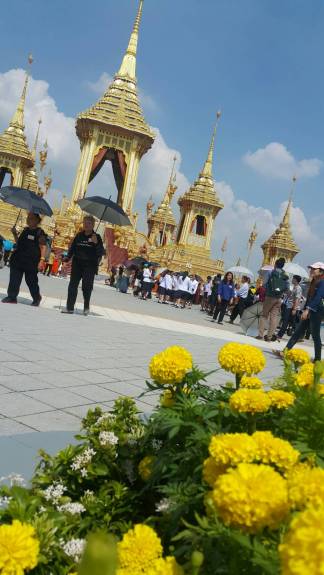 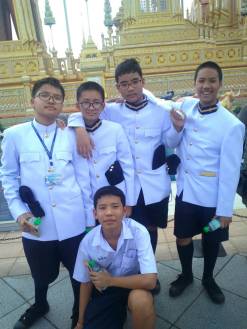 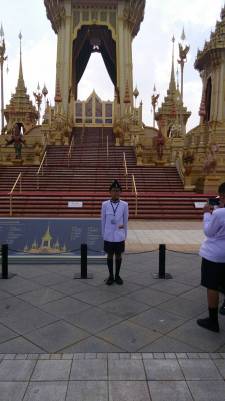 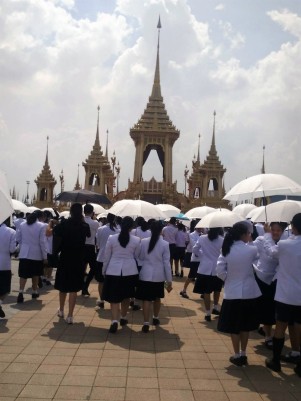 The Meru Mas is located in Sanam Luang, Bangkok Thailand. Sanam Luang has been a place of central importance for the Thai people for centuries. Sanam Luang is Thai for “royal ground”, and it is a place where the King performs state ceremonies. In the past, Sanam Luang was an open field located between the Grand Palace and the Palace of the Second King. It has been used as a site for the cremation of kings, queens and nobility since the reign of King Rama 1. For this reason, in former times it was officially known as Thong Phra Meru (cremation ground). During the reign of King Rama III, when Thailand was engaged in a conflict with Vietnam, the King wished to demonstrate to other nations that Thailand was such a fertile, flourishing country that even the area in front of the Grand Palace was cultivated. Sanam Luang was then a normal plot of land, used for growing rice. When there was a Royal Funeral, it would be smoothed over to prepare for the event. During the reign of King Rama IV, when the ground was still used for farming, King Rama IV changed its official name from Thong Phra Meru to Thung Sanam Luang. Sanam Luang has been used as the cremation ground for all of Thailand’s kings and Royal Family members except for King Rama VII, who died in England. The most recent cremation rite to be held there was for Queen Rambhai Barni, in 1986. (http://sakchaip.tripod.com/culture/royalground.html)

Also displayed inside the royal creamtorium are collections of the royal kings artifacts and others. 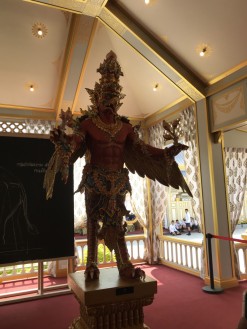 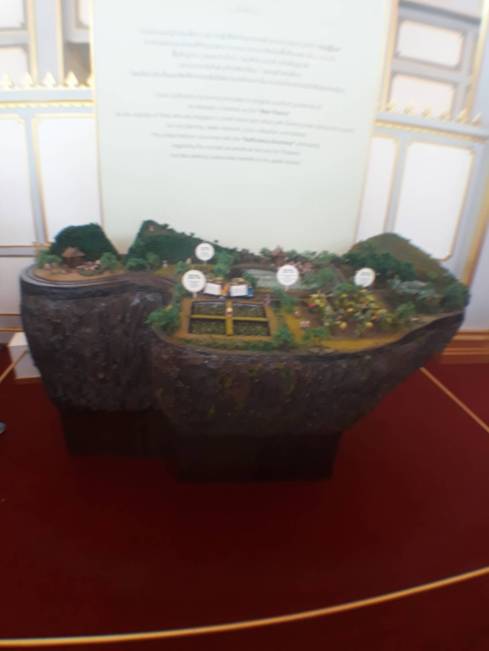 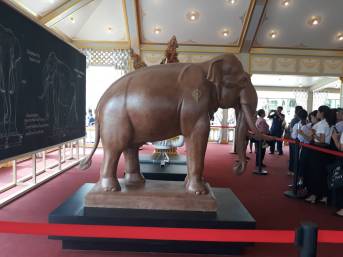 It was such a long and busy day for all the NMK people! Tomorrow will be back to school again. (Photo credits to M1/12 and M3/12 students; Info Contribution from M1/12)