1 December 2017 – The “Big Day” for all the students of MEP and SEP, the culminating Open House of all the students’ outputs and achievements. The program chose the theme “EngTalk”, which symbolizes and represents the sole purpose of the activity, i.e. to showcase the students’ speaking achievements and others. The celebration started with the opening ceremony headed by the school director and the head of the FLD. Student’s hosts were shining in their formal school uniform as they paved their ways to the rostrum to formally talk about the show’s aim. 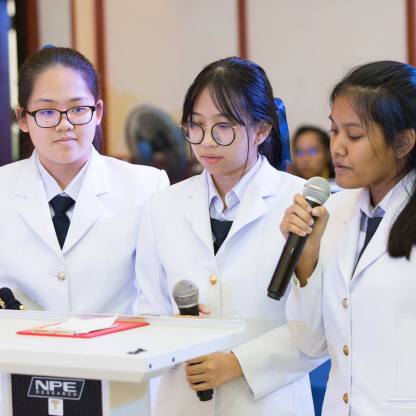 Student’s speakers were looking optimistic as they rose on stage to speak out their opinions, ideas and visions for the future of MEP-SEP. Not only that, they amazingly pulled it off, speaking like the future politicians and inspirational speakers of MEP-SEP. They are indeed the living output and examples of what MEP-SEP have worked for all these years.

What’s more! An Eng-Talk Show entertainment was also shown with the wonderful sequencing of the M3/12 and collaborated with the M1/12. In fact, they sequenced and arranged the whole talk show by themselves which is why they are worth a thousand claps. 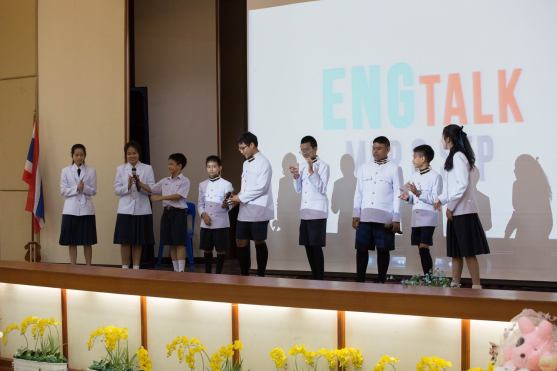 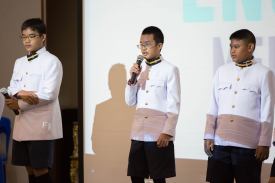 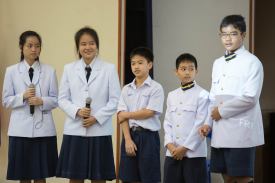 And the show would be incomplete without knowing the student achievers of MEP and SEP. It is because these students have devoted their all time effort to represent the program by competing in the EP and MEP Open House. 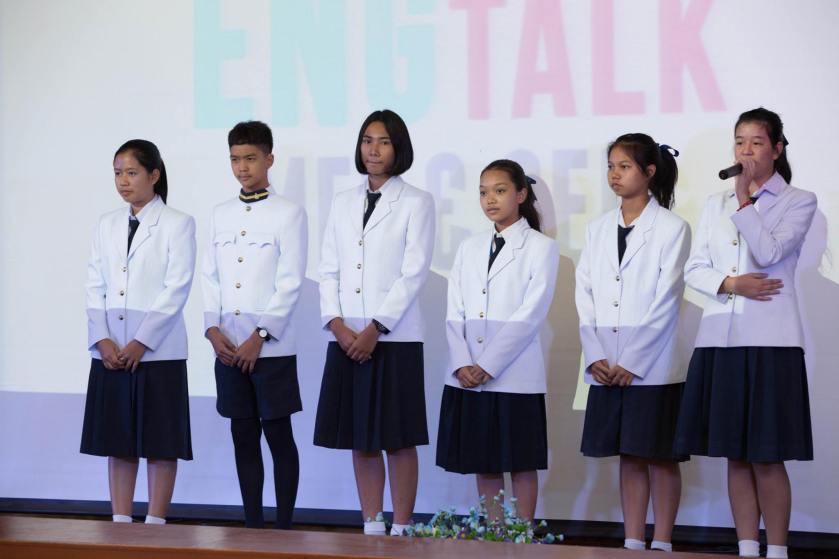 And as said during the show, MEP and SEP is not only about academic but even have the sense of fashion.

Adding more to the fun is the YMCA Dance tradition, handed from the old MEP-ians generation up to the recent. 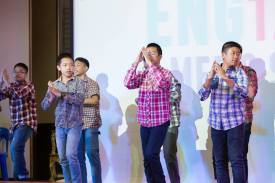 If boys rocks on stage with their very entertaining dance number, girls also got their own savory “The Show” Version preceded with a classy “Come Little Children” Violin Solo. 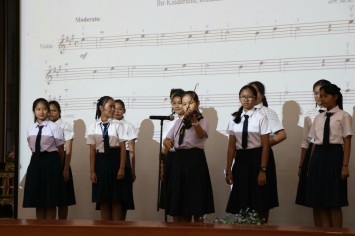 The Output Showcasing started the introduction of the Academic booth followed by the Fun Booths. 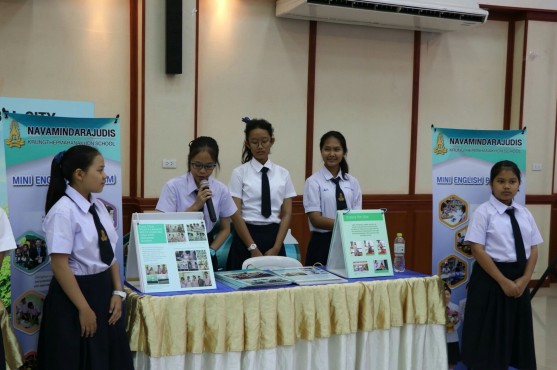 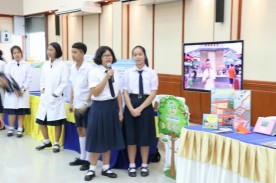 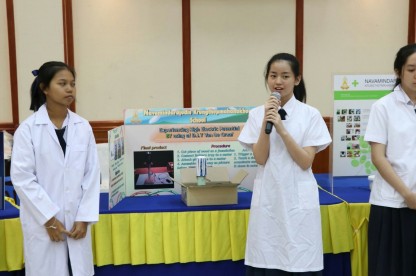 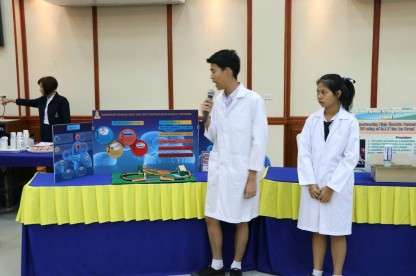 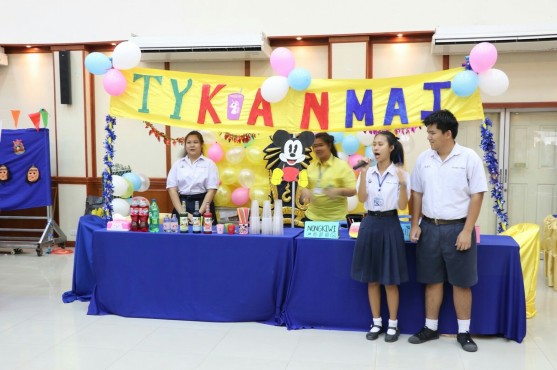 As the booth fun goes on, the live MEP and SEP band never disappoints the crowd with their hit music entertainment. 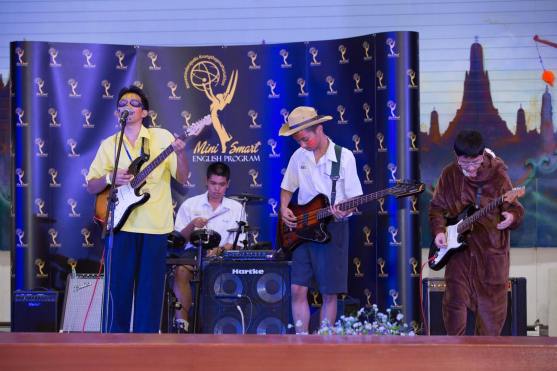 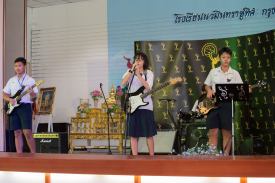 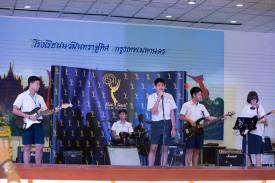 The entire day progressed with much fun and merriment, that even the teacher get along with the hyper ambiance, letting go with songs and mix in with students. 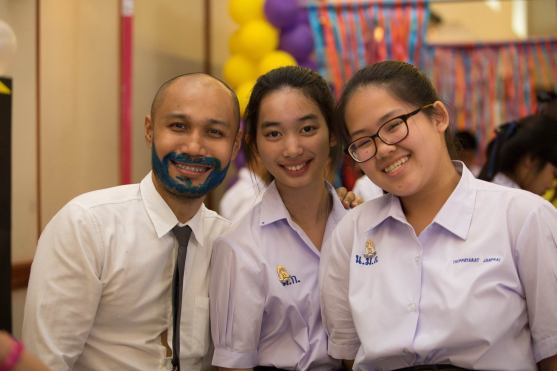 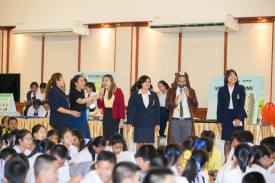 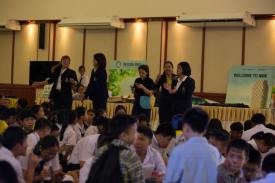 In a nutshell, the “MEP-SEP Open House 2017” was indeed happy and full of fun, as to whether it is successful, I leave it up to the attendee’s heart, on how they felt towards the activity. But one thing for sure, it all ends with the “most and much” of both the teacher’s and student’s effort and collaboration. Our sincere thanks to the visiting guests and visitors during the activity. And most of all a million thanks to the parents for their undying support and cooperation. With you, together we can move mountains! Like we said, we are MEP-SEP! We are a family!